And it was coming close to yet another end of a week and I was bored as a lame gay fuck on a lesbian convention !

(stunning ! .. i come up with the wieredest explanations all of sudden... a new found talent :) .. lame gay fuck on a lesbian convention... HA HA HA.. where the fuck did that come from I wonder :O )

now..on Friday.. I had to sort out some issues with my mobile and Xoom provider here in JP.. Like Dialog, here they have one called AU KDDI ..

I got my arse into one of em shops and set about sorting things out...well... in reality of things, if you don't know how to speak Japanese this can be an absolutely a pain in the ass. But on my previous visits, I met a small packaged girl by the name of Tae (pronounced as "taH Oh) who happens to speak decent English and could carry a decent conversation without crash landing in the middle. She's about 4.10' absolutely a cute example of a normal Japanese girl.

I was even commenting on one of my colleagues that some Japanese girls are NOT MADE to be hot but Absolutely CUTE to the teeth !!!!.. and she was a fine example of such.

Anyways... at the end of the problem sorting session, i just simply said.. "i am bored and nothing to do on Sunday.. wanna go out for a hike? "

And here are the pics of ONE OF THE most beautiful hikes I have ever taken in my life..

Ok.. not my hiking partner.. she's a great sport with a great sense of humor and turned out to be an incredibly intelligent character in the cutest small package I have ever met ! ... also turned out to be a great girl pal to go boozing with :) 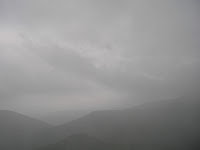 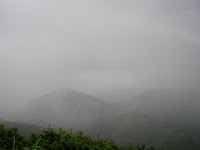 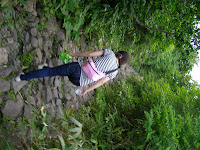 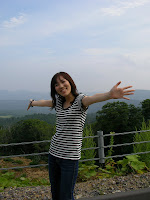 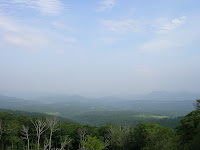 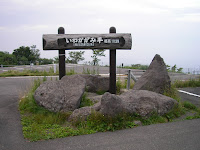 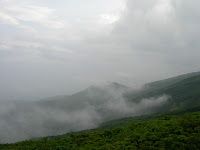 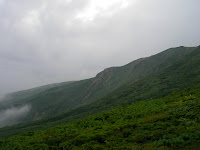 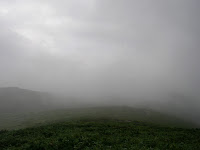 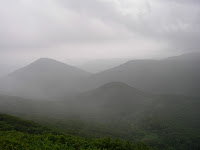