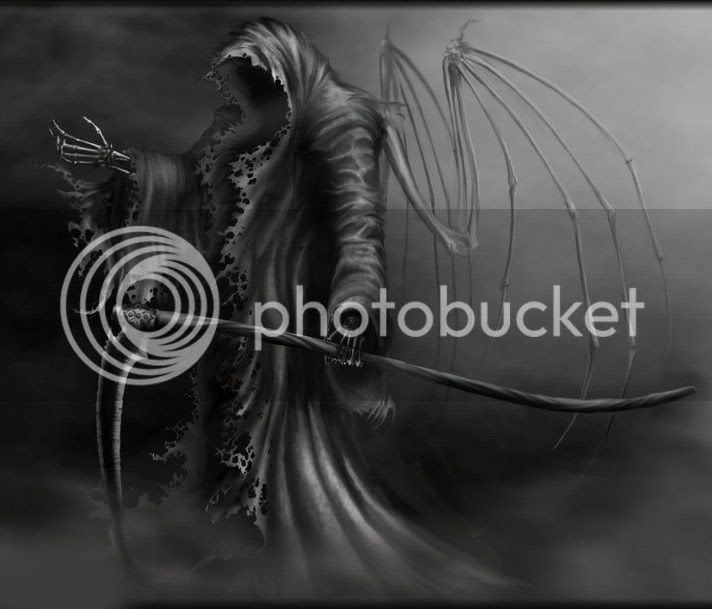 yes... A dream. as in one of the many we had in our life times. Through sleep or day dreaming.

Getting back to the topic. I was having with this heart to heart convo with some of my peeps and we started talking about real experiences with ghosts and the like. Although (sadly or happily) I have no GHOST stories to share... I have had this one absolutely strange and still unexplainable experience which I will narrate below.

This happened to me when I was about 10 years old.

We had this Kitchen door. A sort of an old type jack wood door made out of a solid plate and housed an even stranger and older lock and key. The key has over the years got rusted and it was always difficult to turn it around when locked to open the door.

One fine day, I was alone at home and something prompted me to open the kitchen door. Finding that it's impossible to turn the key... I sought the help of a pair of pliers to pry turn the key.

Now, being 10 years old and breaking something OLD and valued at home scared the living day lights out of me. I thought and knew I was going to get absolutely shit faced hammered for this when father gets home. And my little brain got into the contemplating a way to get out of it in overdrive.

The idea I came up with was to hide the 2 key parts and pretend not to know a damn thing. So, i picked up the 2 pieces and afraid of them finding it if I hid it in the house, I got on to my push bike and rode on to the street.

Here starts the beginning of the strange part.

I threw one down the drain about 200 meters away from the house and watched it vanish beneath the darkness of the pit. As for the second part... I went to the opposite direction about another 5 meters and threw it into an empty bare land which was over grown with bushes. You can fucking hide and elephant there and no one will find it.

Satisfied with my work, I came home and pretended to know nothing of the whole affair when my parents inquired about the missing key.

Ironically, I had to accompany my mother to the temple that day afternoon (let's not say which temple it is... otherwise anyone might start having ideas of hocus pocus) when I was there, my mother asked me about the key and again I swear i didn't know anything about it at all.

I woke up to sudden feeling of incredible coldness. It was so cold I started shivering. It was pitch black... and all of a sudden I was standing.

I was in an incredibly HUUUUGE room. It looked as if it was made out of rock but something more glistening than that. I was standing in the middle of it while there were some "things" were around me.

I looked around and saw about 3 floating figures which were completely adorned in black. They were floating about 1 feet above the floor and they had the classic look of the Grim reaper.. which flowing black robes and hidden faces.

One of them had a big heavy book in his or her hand and it was open. It turned to my side and asked whether I know anything about the key. For which I said NO.

Then it closed the book and looked away, which I looked at the same direction and saw a long line of steps and someone of the same like but BIGGER was sitting in a big chair. It nodded it's head and the next thing I felt was that someone put their hand on my head. It felt oddly very warm and soft.

Then again, I was asked the same question... and FUCK

Drenched in sweat and screaming. I felt something on my neck and when I touched it.... I found a small white string around my neck.. and hanging on the string was the 2 parts of the key.

I had the two pieces of the key hanging from my neck on that string. I got shit scared and tried to break the little string with absolute no luck.... it was strong as steel. I tried to cut it from the clippers I had on my bed stand.. and it just didn't even show a sign of damage.

Being 10 and shit scared, I ran into my parents room... woke up my mum.. and asked her to take it off (screaming) ... she just ran her fingers over it and just pulled it.... lo and behold, the string just broke off.

I slept close to her and woke up the morning still confused.

I am yet to find an explanation for what the hell happened. Not exactly a ghost story, but I guess it goes somewhere close.
Posted by Nash_Node at 11:49 AM 4 comments: